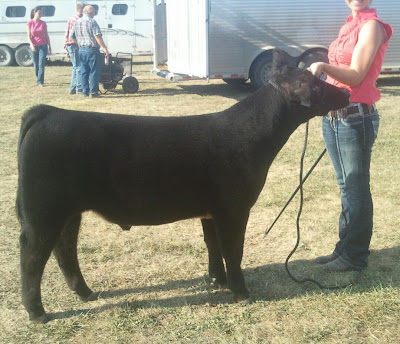 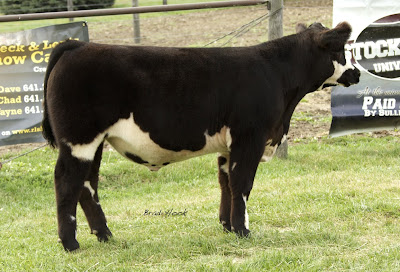 Photo taken in September prior to the Showman's Choice Sale
Sold by Glen Toews
Raised by Mittag Show Cattle
Posted by MITTAG Blog at 8:55 PM 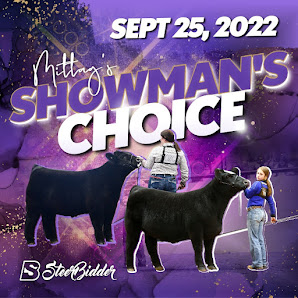 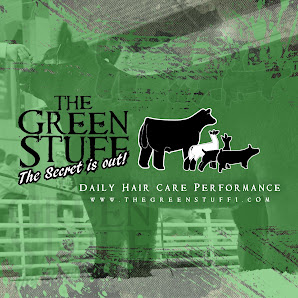